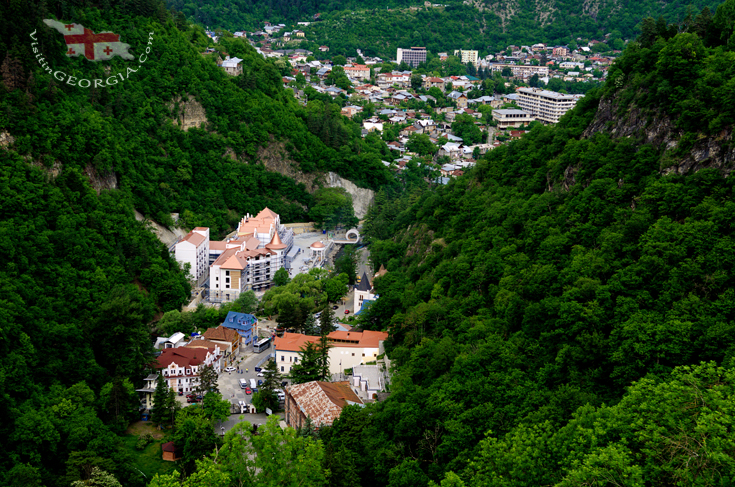 Borjomi – the most interesting and popular resort in Georgia which is between Meskhetsky and Trialetsky ridges, in the picturesque valley. Slopes of ridges are covered with the mixed and deciduous woods. The river Chicken with which in the territory of the city Bordzhomul and Gudzharetistskali’s two rivers merge, divide Borjomi into two parts. 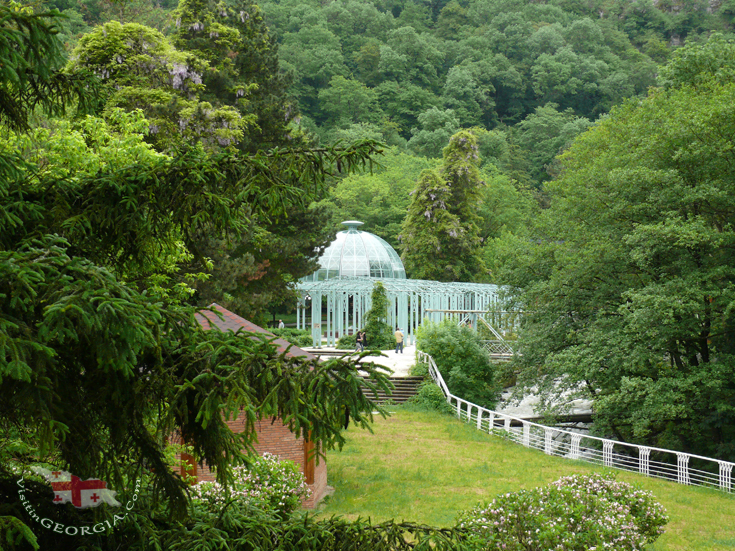 The main richness of this resort is mineral water of a volcanic origin about which medical properties it is known around the world. “Borjomi” water is recognized as a standard at an assessment of waters. 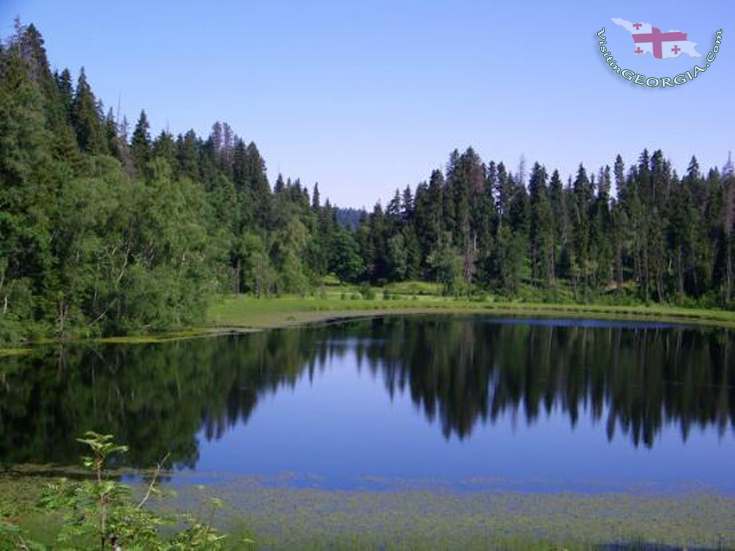 In the city management on mineral waters is created, constructed baths, hotels and broke park.

In big park of Borjomi you can taste the mineral water coming directly from the earth, sweep on a horse, to swim for a while in pool, to walk on the park taking thus great pleasure. You will be surprised certainly by the unique portrait of the girl cut on the rock in this park. This really wonderful show. 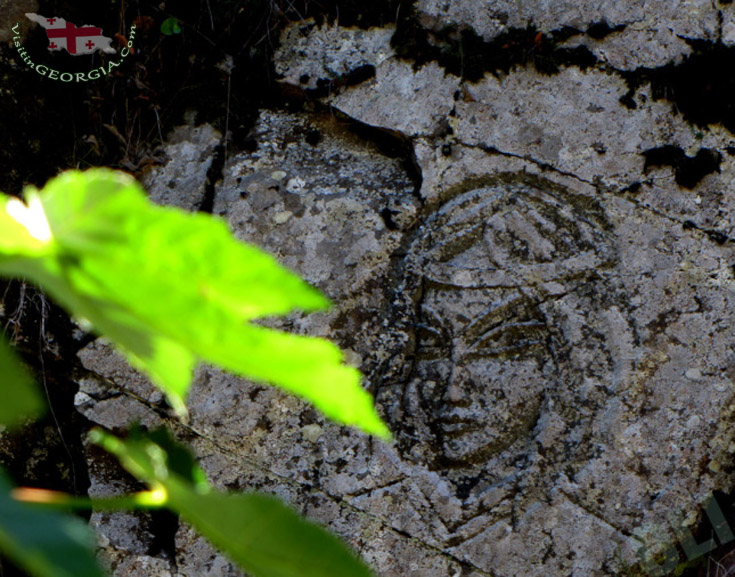 Portrait – face cut on the rock

Climate characteristic for a subtropical zone and the woods of low mountains. 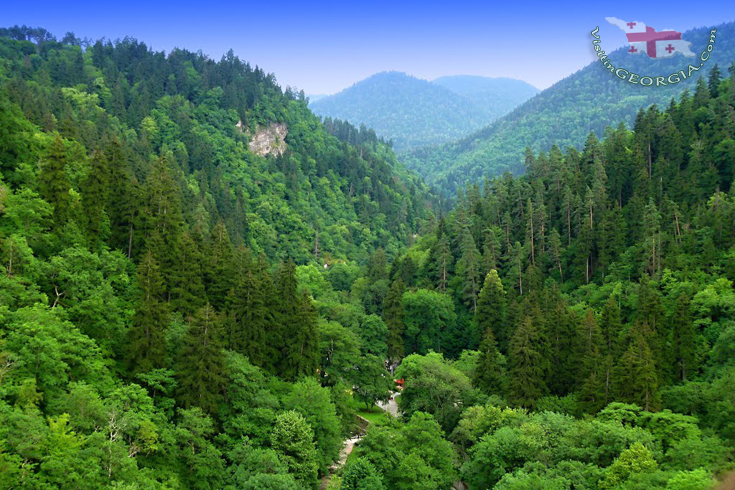