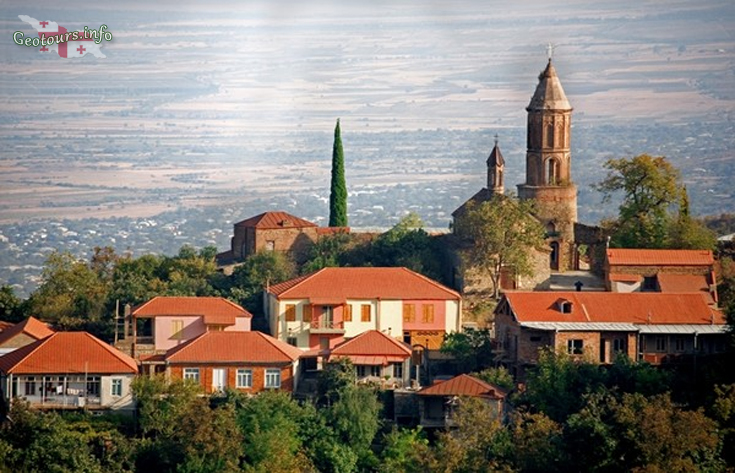 Sighnaghi, it is a small town which is located in historical area of Kakheti – Kiziki on a slope of Tsiv-Gomborsky ridge. It is really heavenly spot which is well-known under the name “City of Love”. Here it is possible to take pleasure in beauty of the nature, to walk on wonderful and interesting streets, to admire beautiful buildings, which roofs practically at all red.

In the city there are a lot of towers from which the view of the boundless Alazani valley opens.

The sight of the resort is the fortress of Sighnaghi, which is glorified as one of the most known and large fortresses of Georgia, and also the monastery “Bodbi” which is in 2 km from Sighnaghi.

Why Sighnaghi call the city of love? On one of versions it is connected with that there the registry office which works round the clock is open and allows to enter into marriage alliance everyone needlessly previously to file documents. The second version says that in Sighnaghi the well-known artist Nicko Pirosmani presented to the actress Margarita one million roses. 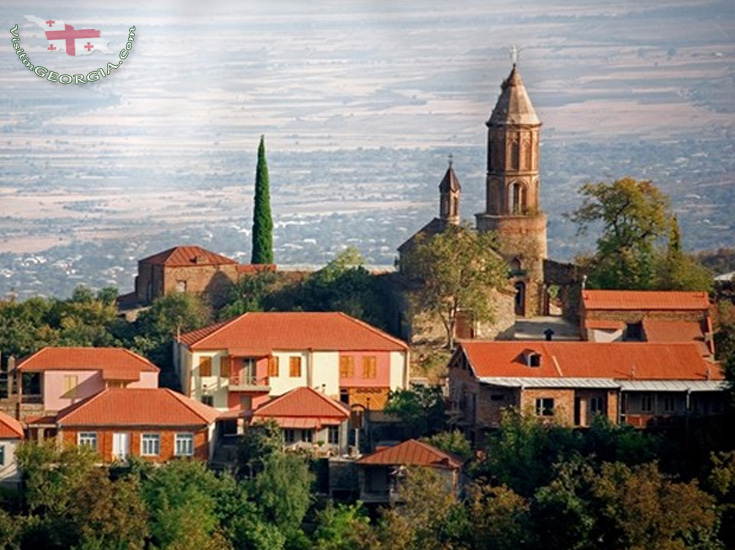 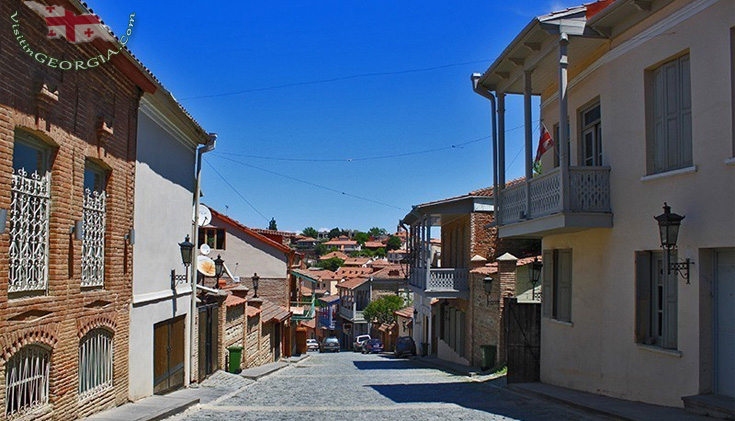