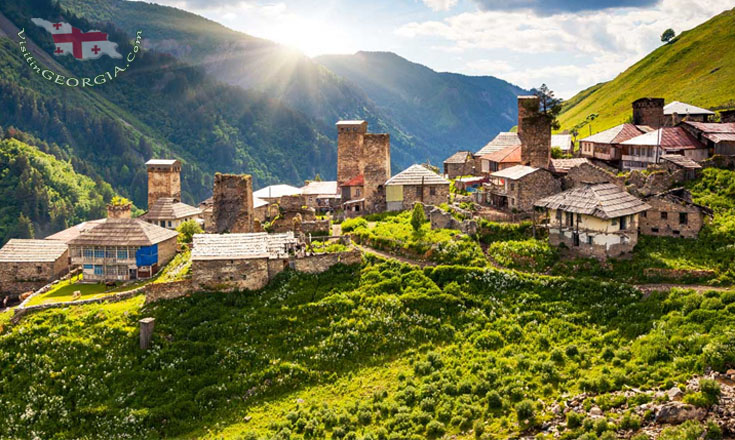 Svaneti – is the historical region of Georgia. This mountain area is located in the northwest of Georgia and occupied by svana. Saneti is surrounded by the Caucasian spine. The most known tops of ridge – Ushba, Shkhara, Tetnuddi.

The lower part of Svaneti is surprising the nature.

The top part which is named Free Svaneti, is excellent the well-known historical towers. The most large number of towers are in villages – Ushguli and Patched. 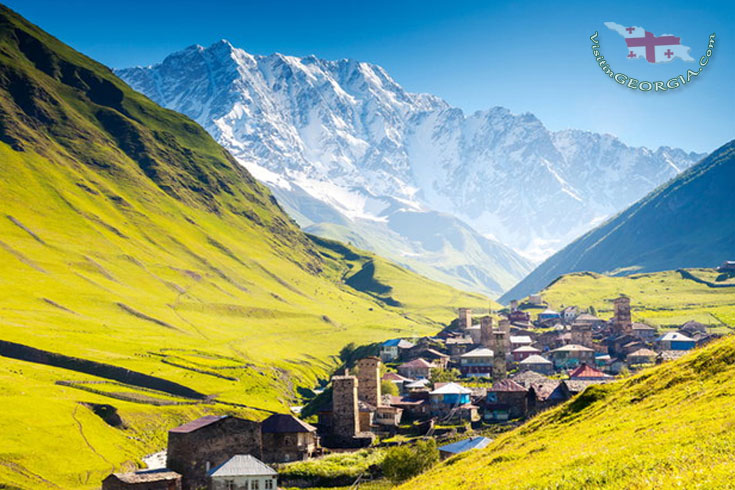 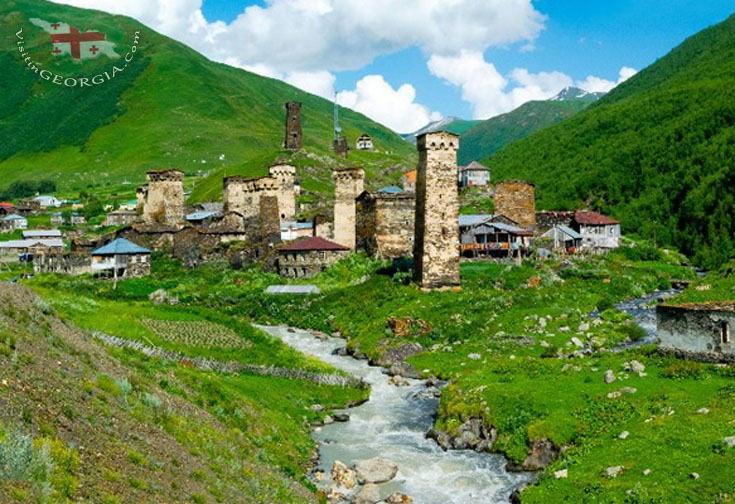 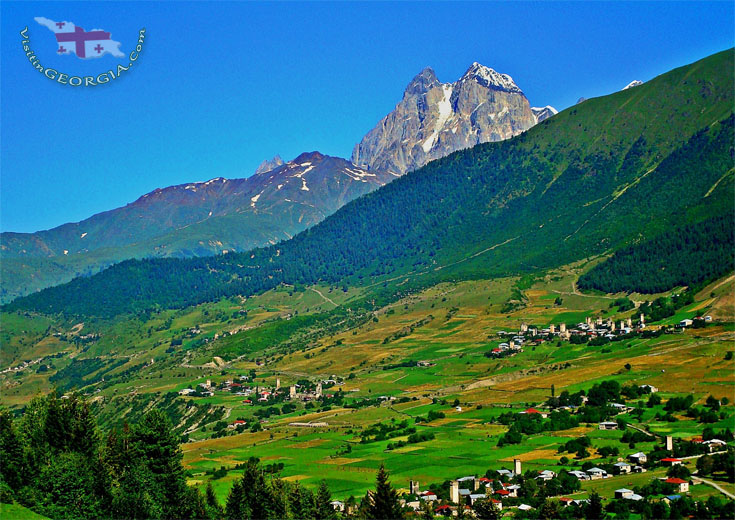