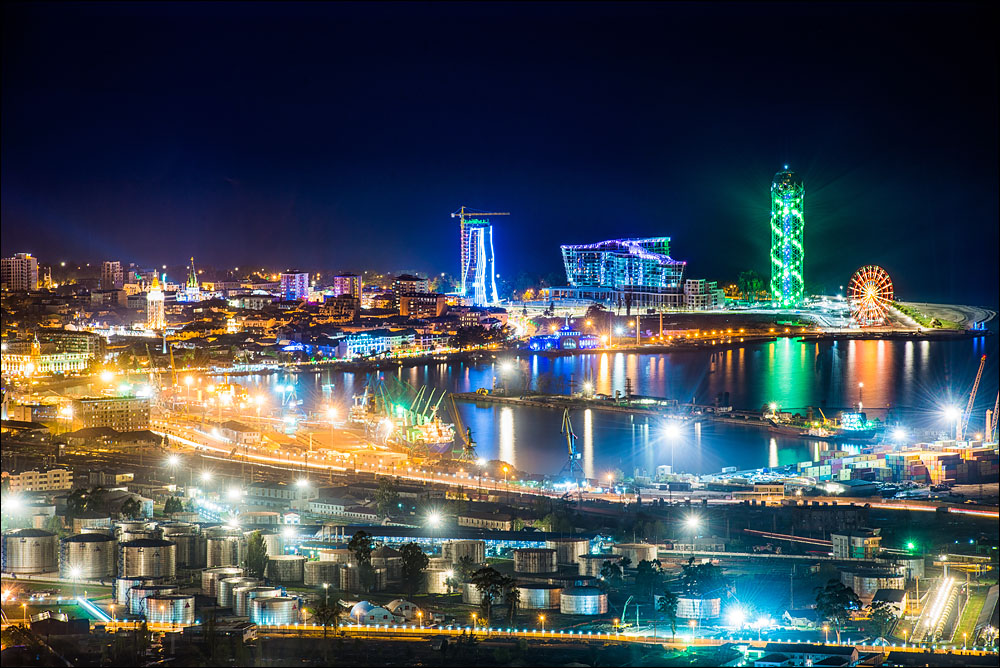 Adjara, also as well as other Georgia, has the interesting, but difficult past.

Proceeding from archaeological researches, indigenous people of Adjara were Adjarians who for the first time were occupied in the Stone Age, near the mountain resort of Beshumi and treated one of tribes of which there was the Georgian nation.

In the Georgian chronicles of Adjara it is mentioned in the III a century B.C., as part of the ancient strong Colchis kingdom. On stories the Christianity was included for the first time into Adjara and of course from here it extended across all Georgia. This important historical event is connected with Christ’s apostle – Andrew the First-Called, the comer to preach Christianity.

In medieval Adjara it was well developed in medieval architecture, writing, processing of a tree and skin.

As the famous archeologist D. Bakradze considered, Adjarians were still for a long time under the influence of a civilization which came from Ancient Greece, had the culture similar to that culture which was observed among the Georgian, occupying mountainous areas.

During existence of a legendary Colchis kingdom (the VII-III centuries BC) the coastal cities of Adjara — Pichvnari, Batumi, Apsaros (Gonio) and others played an important role in political and economic life.

In the XVII century Adjara was won by Turks. In 1609 it was released and joined Guriya’s principality. Some years later, B 1614 Adzhar it appears in hands of Ottomans again and only in 1878 in a consequence of the Russian-Turkish war Adjara again returned to mother of Georgia. Throughout this period the local population from generation to generation transferred the Georgian and orthodox traditions and customs which they so kept and protected.

The XIX century – begins a new stage in the history of Adjara. Economic and social growth of the region began. In 1921, Adjara declared an autonomy and in this status it still keeps and today.